Play a role, and play it well

Middle school students have the opportunity to explore theater arts as an elective option.  They learn about aspects of theater including voice and movement, as well as experimenting with theatrical techniques such as improvisation, storytelling, and character work. During the course of the elective, theater students perform monologues and scene work and ultimately rehearse and stage an original play or musical. They experience the rewards and challenges of working together as a cast and get a taste of what it takes to put on a production.

At the elementary level, third graders combine music and drama as they practice and perform a short musical. Students in all grades at the elementary, intermediate, and middle levels become comfortable with public speaking as they memorize and deliver at least two declamations each year.  These recitations are frequently interdisciplinary, as the speech or poem may be in Spanish or relate to a curricular unit such as mythology. 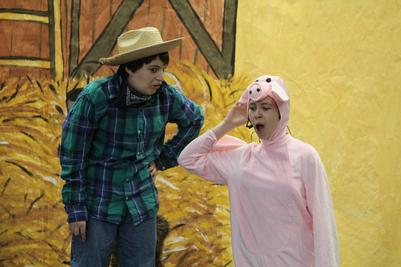 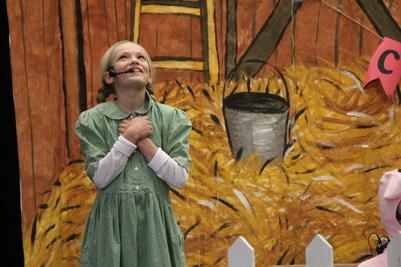 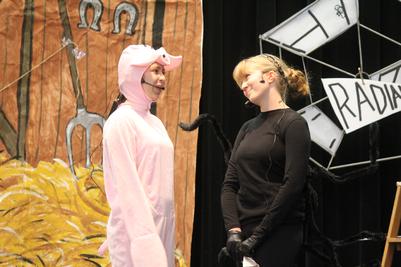 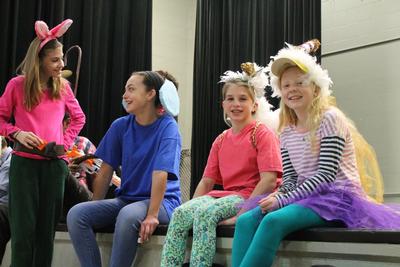 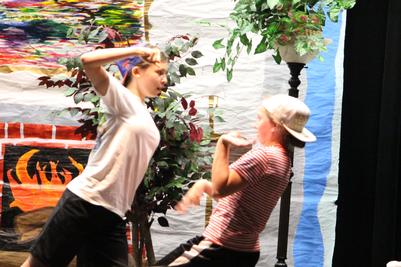 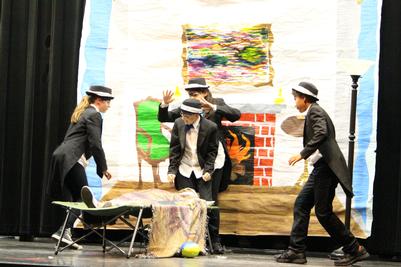 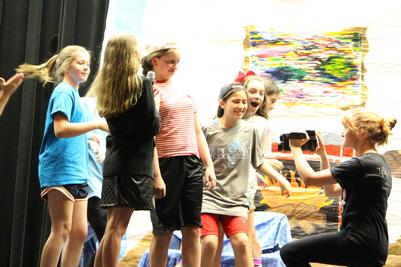