St. Luke’s A team volleyball earned the 2016 Independent School Athletic League championship in a highly competitive match against Shepherd of the Hills on Saturday, October 29th. St. Luke’s won the first set, lost the second set, and came back to take the third set 15-12. The match concluded a very successful season for the Tigers, who were 5-2-0 coming into the tournament.

This is the third ISAL A team volleyball championship claimed by St. Luke’s in the past four years. Director of Athletics Scott Dow praised the players, saying “The ability of this team to stay focused and not lose heart when down was inspiring to watch. I was a witness to more than one extraordinary effort—these girls have grit and determination that just doesn't quit. “ 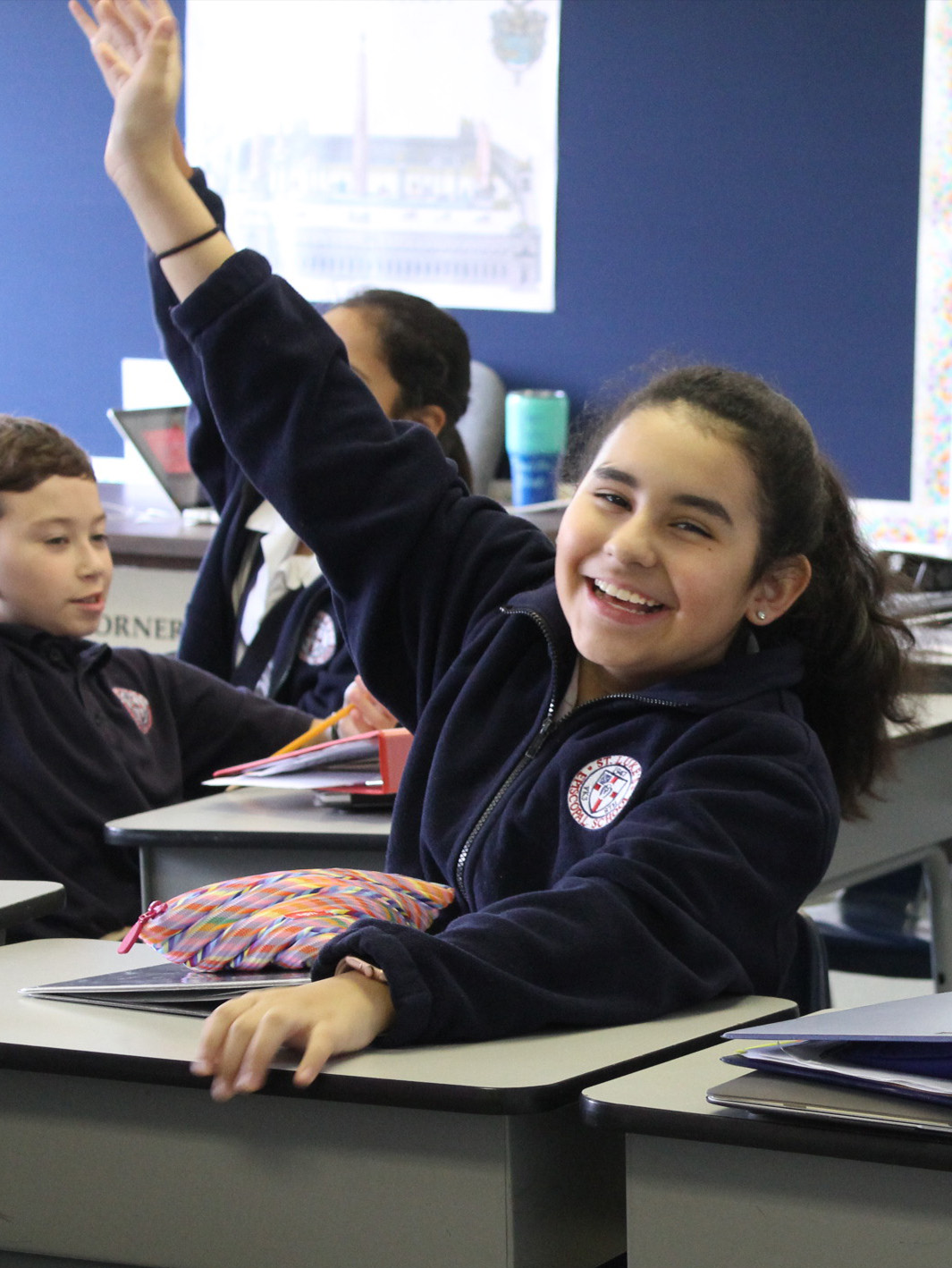